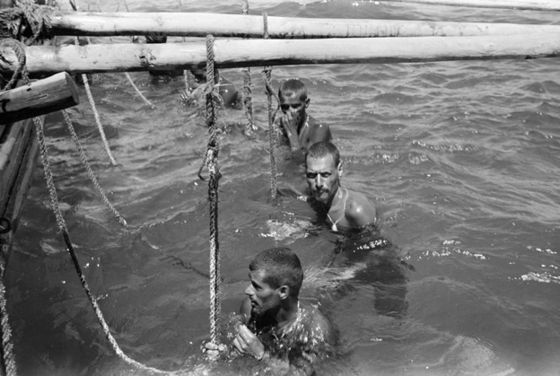 Unlike some of the more renowned cities around the world, Doha has not been afforded the luxury of growing […]